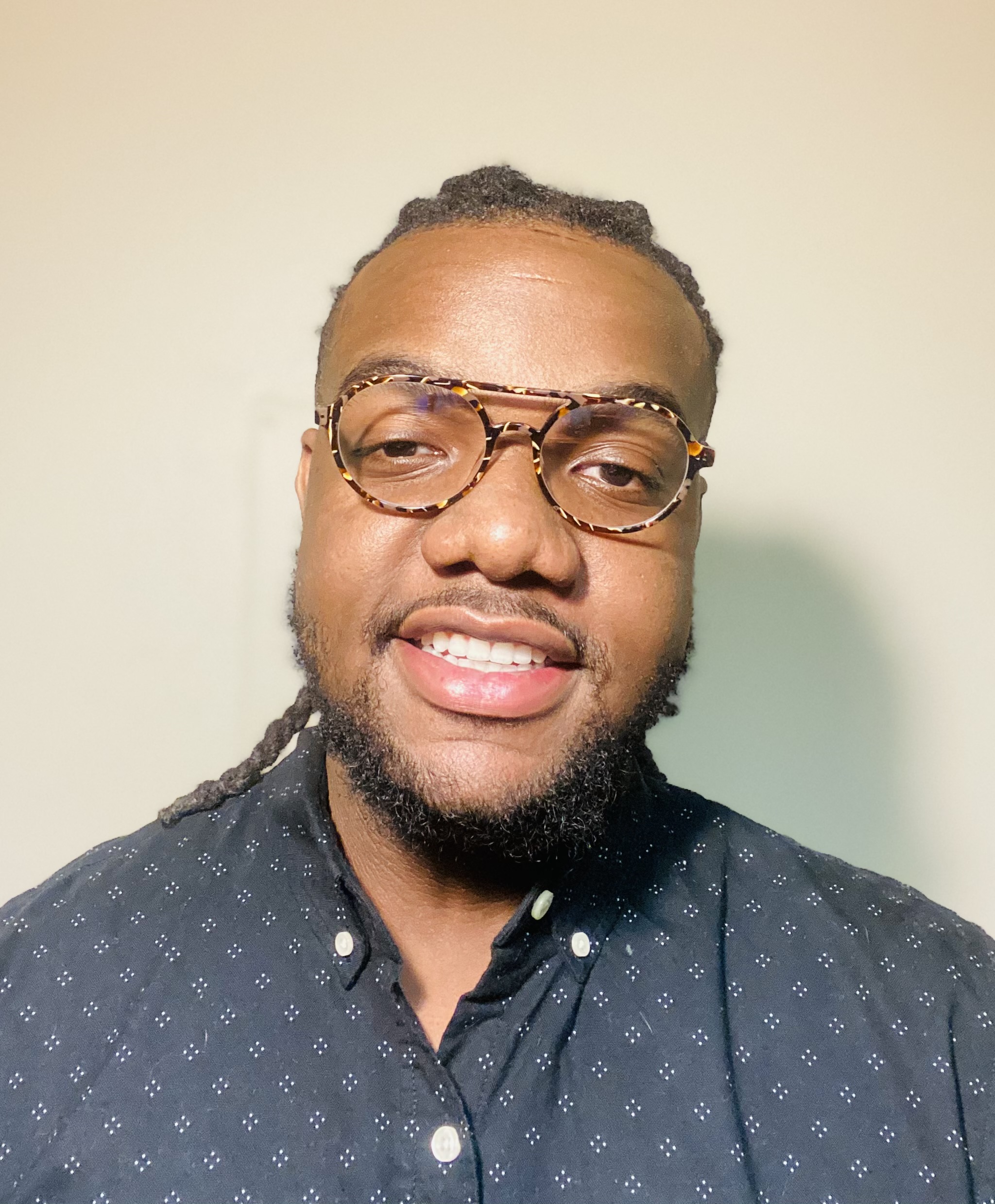 Errol is a senior in college pursuing a B.S. in both Civil Engineering and Architectural Engineering with a minor in Construction Management at the University of Arkansas at Little Rock. He is expected to graduate in the Spring of 2021 and plans to enter the Residential and Commercial Engineering and Design Industry with a focus on potentially investing in the Real Estate Market soon. He is also a Sales Intern for KW Commercial 889-9898 with Russell Bernstein, CBI.

Errol is from Wabbaseka, Arkansas, a small town where only 284 people live. In hopes of providing a better life to Errol and his siblings, Errol's parents moved his family out of Wabbaseka into the capital city of Little Rock, Arkansas where he currently resides. Growing up, Errol attended some of the best public schools Little Rock had to offer including Paul Laurence Dunbar International Studies Middle School, a phrontistery with a rich history and connections to the Civil Rights Movement via the Little Rock Nine, and Parkview Arts & Science Magnet High School, an institution with a reputation for creating some of the highest achieving students in the state. During his time in high school, Errol managed to successfully start and operate 3 small businesses, through his school's Future Business Leaders youth program, all 4 years of his time there whilst participating in after school extracurricular programs such as the Little Rock Mayor's Youth Council.

Prior to becoming a Sales Intern, Errol, who learned the value and understanding that comes from hard work from his father at a young age, kept himself busy starting from the age of 15 when he began volunteering for his old elementary school's tutoring & mentorship program where he would spend the majority of his time aiding in the molding of the minds of the future. Starting from 2016, he also played an integral role in pushing for the creation of a STEAM program in the Little Rock School District starting from grade levels as early as first grade to create opportunities for underserved inner-city youth. The program would come to fruition in late 2017 and has since spawned interest for the respective STEAM fields in the minds of over 150 children thus far.

Due to attending an international studies middle school, Errol was required to enroll in the Foreign Language program at Dunbar, where they offered 4 main foreign languages: Latin, German, French, and Spanish. The goal of the Foreign Language program was to create compassion and understanding among the school's bilingual students and those who only knew English. While participating in the program, Errol learned that he had a knack for the Spanish language which has since spawned a lifelong interest that has followed him throughout his educational career. Errol's ability to speak Spanish has allowed him to communicate and establish long-lasting relationships with Native Spanish speakers which has led to an interest in bettering the relationships between black and brown communities in Little Rock.

During his time at Parkview High School, Errol took up an interest in African-American History. Throughout his entire time in school, he'd never been taught the specific history of his people, so the opportunity piqued his interest. Upon gaining further knowledge on the multitudes of obstacles African-Americans have had to overcome in America, Errol was galvanized into activism. His main goal since then has been to  serve as a voice and gateway for the African-American community in hopes of creating opportunities for his people. This has led to Errol supporting and aiding in structuring events for organizations such as Black Lives Matter and the Poor People's Campaign in hopes of creating a better future for all who are suffering in this country.

Since a young child, Errol has been curious about what makes certain things work. This led to his passion for Engineering and Design. He would often marvel at engineering feats such as the Burj Khalifa, Great Pyramids of Giza, One World Trade Center, Shenzhen Tower, etc. and wondered what it took to create such massive works. This led to him teaching himself rendering and 3D analysis programs such as Revit & AutoCAD at the age of 12. He has since created over 50 solo projects and over 15 professional projects while serving as a project engineer and manager for the non-profit organization NextStep, Inc. on the Navajo reservation in New Mexico.

Errol's drive to engineer a better world has been a driving force during his college years and has led him to organizations such as Phi Beta Sigma Fraternity, Inc. - which makes him fraternal brothers with Bill Clinton, George Washington Carver, and Nelson Mandela - and the National Black Society of Engineers, both of which have extended his reach and voice in both his community and nationwide. Errol only has one goal in mind and that is to level the playing field and create pathways and opportunities for the children and adults of the city who share backgrounds similar to his, in hopes of creating a blueprint that others after him can follow.

*Sales Team Disclaimer: *The use of the word "Sales" in the title "Sales Intern" is merely for future resume purposes. Unlicensed Sales Interns are not engaged in activities reserved for licensees. According to the Louisiana Real Estate Commission, the activity of scheduling appointments, the core responsibility of all unlicensed interns, is permitted.