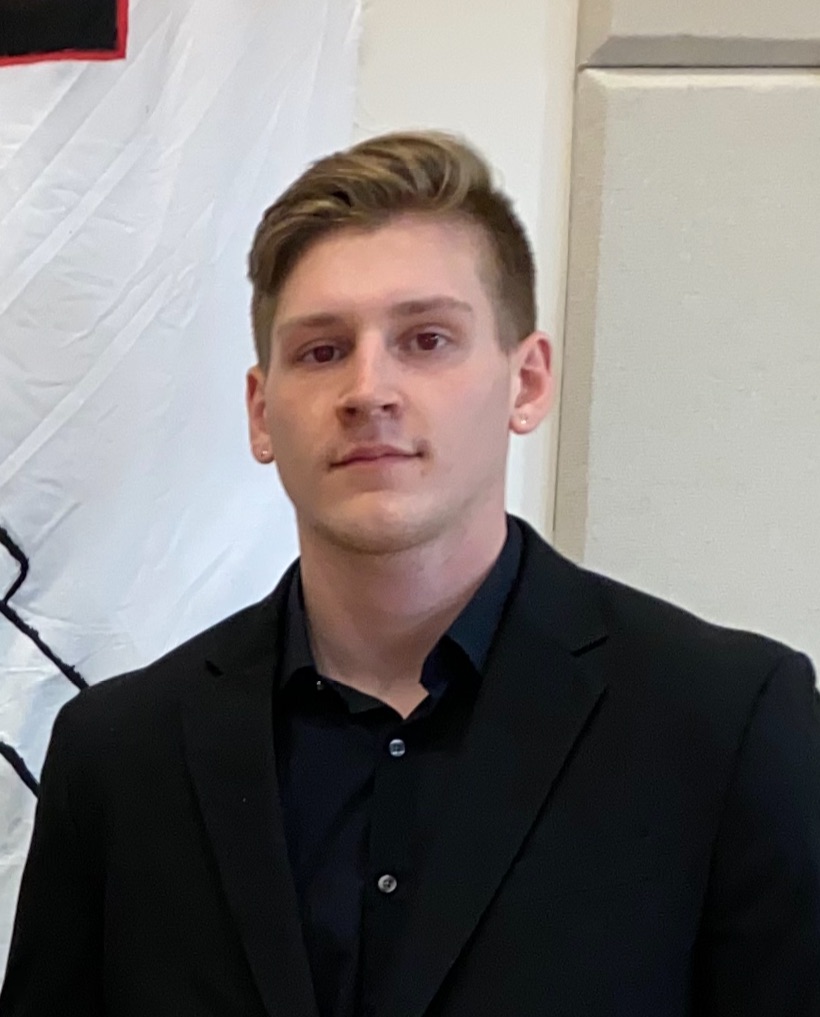 Brian is a Marketing Intern at KW Commercial 889-9898 with Russell Bernstein, CBI. He is pursuing two Bachelor degree's in Communication Studies and Sports Media and Communications at the University of Rhode island. He is also engaging in a General Business Minor.  He is expected to graduate in May, 2022.

Brian is a self-starter, with experience in multiple different fields. He has experience in the restaurant industry, serving as a Host at the Steamroom restaurant in Port Jefferson, NY. He also served as a counter person at D.P Dough in Stony Brook, NY. He has served many years as a carpenter for Webb Builders Incorporated, engaging in different tasks such as general carpentry, framing, electrical work, networking, etc.

Brian has volunteered a good ordeal of time into philanthropy and community service events. As a brother of Tau Epsilon Phi fraternity he and fellow members engaged in unique events. He helped clean up and remove trash across Fort Weatherill on the beautiful Rhode Island coast. He also engaged in various fundraisers, selling items to raise money for Hasbro Children's Hospital, Cancer Fundraisers and more. As of recent, Brian and his fraternity Tau Epsilon Phi have been working hard to raise money for the BLM movement.

Throughout his life, sports have played a massive role. In High School, Brian was a 3 Season varsity player. He was a member of the Basketball, Baseball and Football team. Football was one of his favorites, as he was a starter on both sides of the ball playing corner back and wide receiver, gaining 2nd-Team All-Division honors. Growing up in New York, he was naturally a Yankees and Giants fan!

Some of Brian's hobbies and personal interests include staying healthy and in shape by going to the gym and working out with friends. He also enjoys heading down the ocean for a beach day since he grew up in Long Island. Of course, he still watches his favorites professional and college sport teams, as it is one of his favorite pastimes.