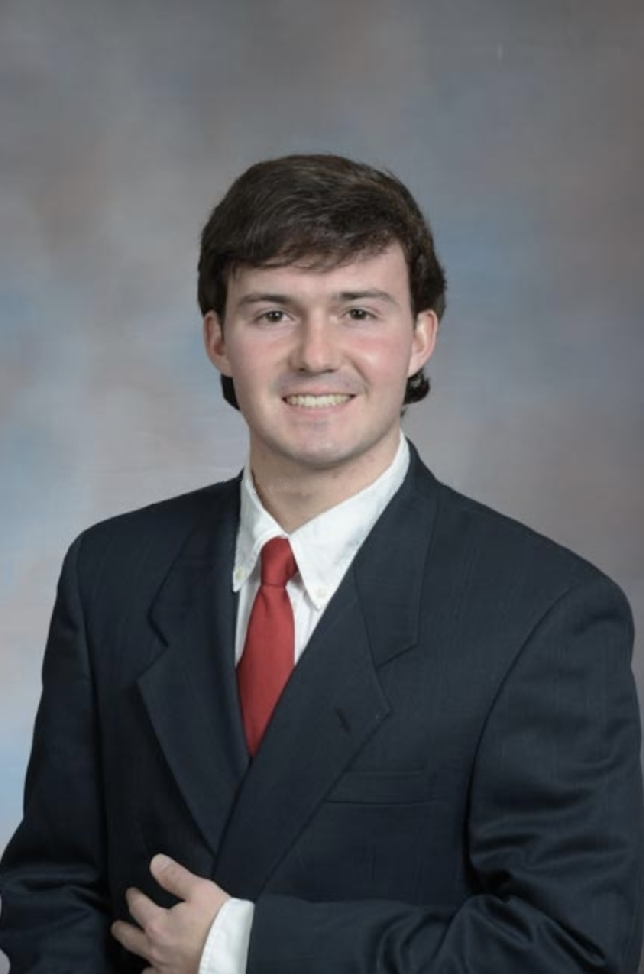 Cole Andreadis is a Marketing Intern & Extreme Sports Specialist at KW Commercial 889-9898 with Russell Bernstein, CBI. He is currently a rising senior at Wake Forest University, majoring in Finance and minoring in Psychology. He is expected to graduate in May 2021 and anticipates entering the business world.

Cole is from Darnestown, Maryland, where he went to school in Potomac and found his interest in business-related subjects. Starting last summer, he has been working part-time for a reg-tech company based in San Francisco, CA. He works as a Data Associate to help improve the way compliance documents are identified and works with the head of content and product counsel.

At school, Cole is involved academically and socially through his courses and organizations. He founded the Ski & Snowboard Club and has been the co-president since 2017. He has successfully planned and executed several student treks to the Appalachian Mountains visiting different resorts, awarded over $6,000 for the 2019-2020 academic year, designed trip schedules, created a budgeting plan, and developed budget allocation.

Outside of the classroom, Cole has contributed hours of community service towards organizations close and far from campus. His most passionate organization is Vs. Cancer, a Pediatric Brain Tumor Foundation. Cole has participated and helped set up the Deacs Vs. Cancer event on his campus for the past two years, where they have raised over 70,000 dollars. In addition, he is part of the Alpha Sigma Phi fraternity, where he serves as an active member and philanthropist in his community.

In addition, Cole has played years of soccer and lacrosse in high school and keeps active through similar sports on campus and in his hometown. During the winter, Cole and his friends seek out skiing trips at local resorts and he enjoys family ski trips out west. He has spent two consecutive years during the summer at Windells Academy Summer Camp, where he has progressed his freestyle skiing abilities.

In Fall 2019, Cole had the opportunity to study abroad in Florence, Italy with some of his close college friends. They traveled around Europe on the weekends and gained a sense of culture that they will never forget. He takes his past experiences and applies them to his current world to give himself an open-minded view of everything.