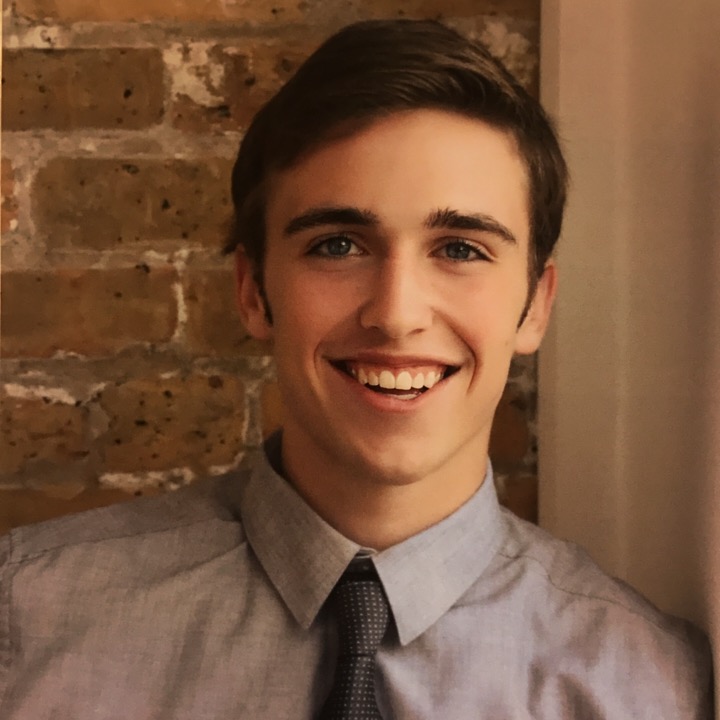 Owen Meyer is a Sales Intern at KW Commercial 889-9898 with Russell Bernstein, CBI. He is a junior in college jointly pursuing B.A's in Economics and Political Science at Tulane University. He expects to graduate in Spring of 2022 and enter supply chain management, with one eye on the real estate market for potential investment.

Owen was born in Evanston Illinois, a suburb of Chicago. He spent his high school years on the Wrestling team and captain of the Gymnastics team, however it was his 6 year tenure participating on the debate team which solidified his talent for public speaking. His opportunity to thrive in leadership positions from a young age fueled his drive as an overachiever and cemented a fierce work ethic.

While at Tulane, Owen has spent time working in political organizing in Louisiana. He has lended his talents to high level political operatives by working on fundraisers for local and gubernatorial elections, as well as developing and executing his own communications strategy for the local Millennial Voter Engagement Initiative. Most recently, he has focused a lot of his political interest towards activism for Black Lives Matter, pursuing a more equitable society.

Though Owen's interest in activism, public policy, and philosophy has informed his interest in political science, it wasn't until his freshman year of college that he developed a deep passion for the field of Economics. He frequently pursues interests outside of his studies to make him a more effective student and worker, reading about game theory, adaptive financial markets, and teaching himself Microsoft Excel.

Owen has many active interests in the business world, and has a broad lens of possibilities for his career. His intellectual curiosity makes him very open to several potential career paths in the world of finance and real estate. He dedicates his free time to hanging out with friends, listening to audiobooks, and creative writing.