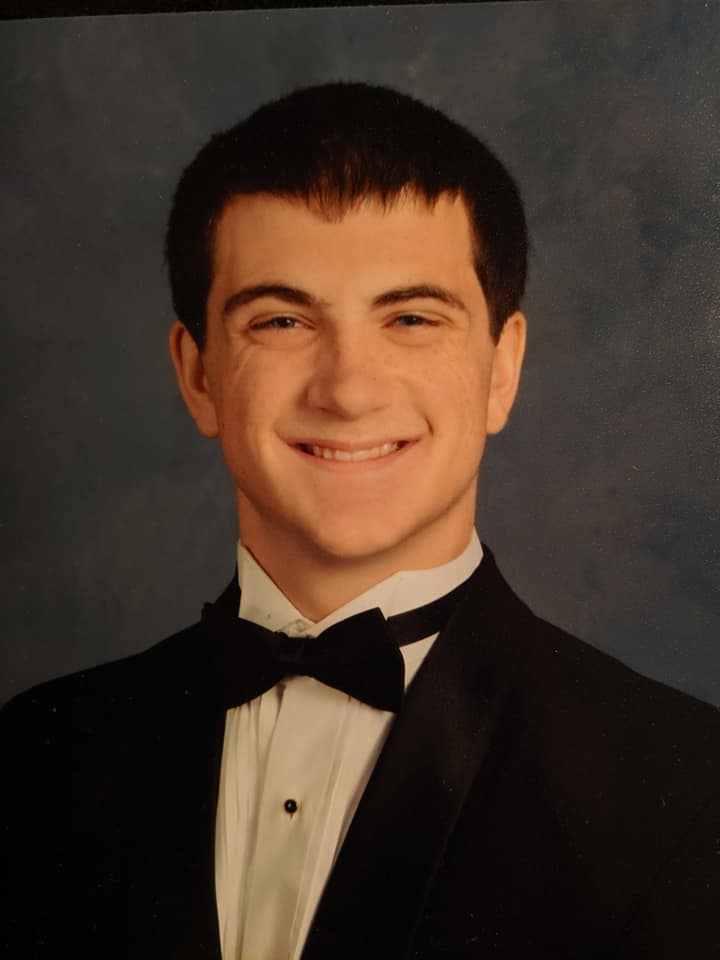 Joseph Hodges is an Entrepreneurship Intern for KW Commercial 889-9898 with Russell Bernstein, CBI. He is currently in his last year at the University of Tennessee Knoxville as a Language and World Business major with concentrations in Spanish and International Business with an expectation to graduate in May of 2021.

He has worked in many areas of the job sector throughout his time in university from being a car wash attendant to warehouse worker to community assistant for his apartment complex. Through these experiences Joseph has developed a knack for making sales and understanding how the common worker needs to be treated in order to get high employee satisfaction, while also maintaining customer satisfaction. Customer relations has been one of his highest concerns throughout his career and hopes to continue finding ways to help make their lives easier by means of critical and creative thinking.

Joseph played sports from an early age but only understood their importance as he entered into high school when he began wrestling and rugby. These sports have molded him into the outgoing and hardworking individual he maintains today. The greatest lesson he learned from wrestling was, "When life throws you down, get back up and throw it down harder!" He lettered in wrestling two of three years, and in rugby, three of four.

Beginning in high school, Joseph has traveled to Spanish-speaking countries so as to develop his understanding of the world he lives in. First was Costa Rica, where he was able to spend time with persons of all ages, even teaching math to some young children, taking classes with his peers, and playing bingo at a retirement home! He went to Mexico on a philanthropic journey to build a house alongside other like-minded individuals. Finally, he went to Madrid, Spain to study abroad for a semester where he learned about their culture, history, and business style that he wishes to return someday to give back to the community that treated him so fairly.