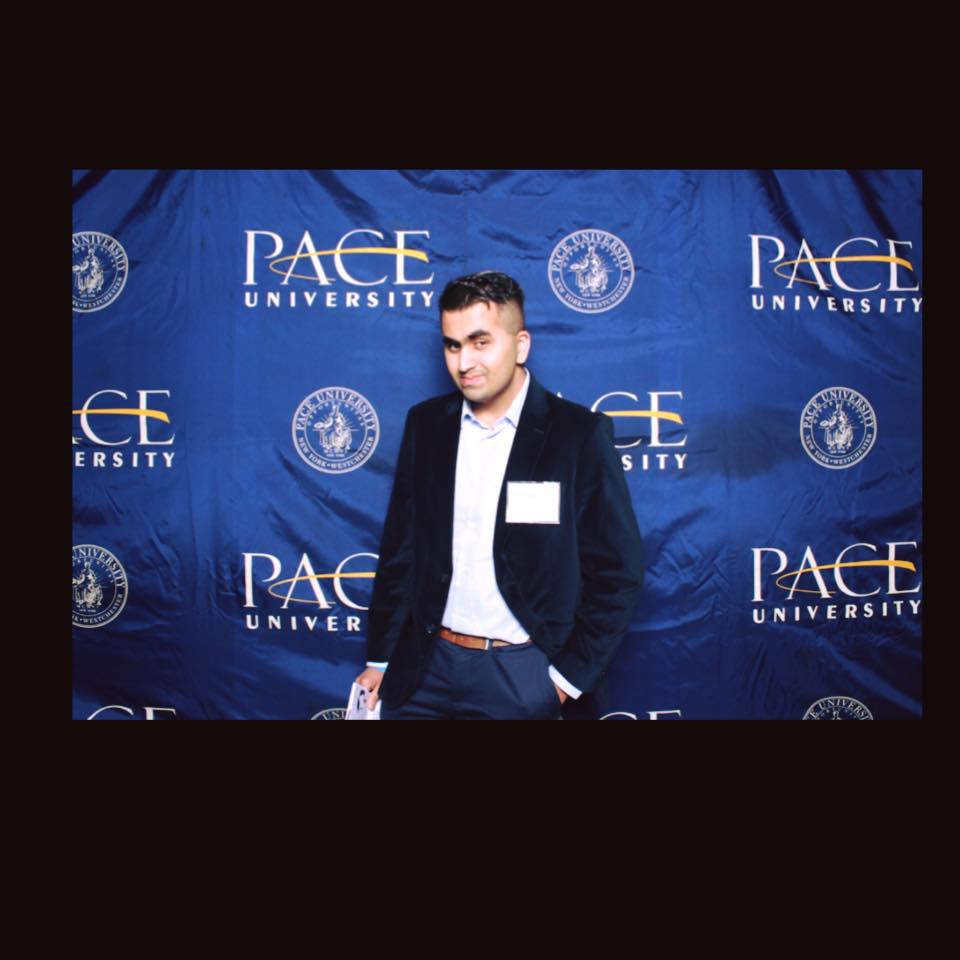 Pulkit Grover was born and brought up in New Delhi, India, and is a Valuation Intern for KW Commercial 889-9898 with Russell Bernstein, CBI.

Pulkit's first internship was from 2013 to 2014 at the RSG Memorial Hospital in New Delhi, India, where he supervised safeguarding healthcare service related assets and maintained a budget. His second internship was with Ameriprise Financial in New Delhi from May until August 2016 where he assisted with the real estate department's financial matters.

Pulkit is the E-board member of Beta Alpha Psi at Pace with a presence in mostly every business school in the United States. Being part of Beta Alpha Psi has helped him to get connected to many companies and the communities in the surrounding New York City area.

After acquiring his MBA in the Spring of 2021, Pulkit is thinking of going to law school so that he can become an attorney either in International Immigration or something related to Finance.