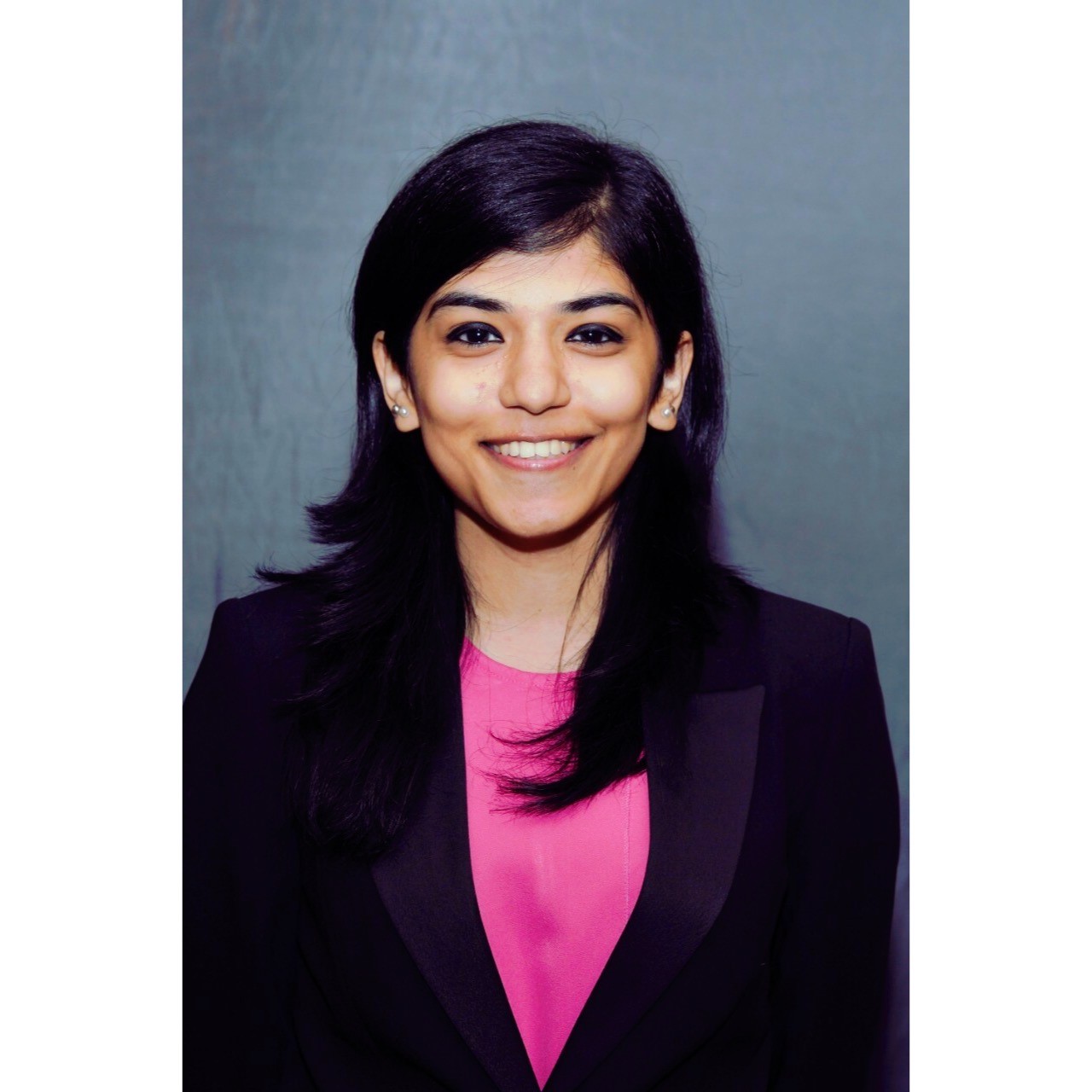 Nandita is a Valuation Intern for KW Commercial with Russell Bernstein, CBI. As a graduate student, Nandita is pursuing a Master of Science in Finance degree at Simon Business School, University of Rochester.

During her undergraduate degree, she pursued a Bachelor of Technology in Mechanical Engineering which has armed her with a solid quantitative background. Her prior internships, as well as her active involvement in her university’s student-run investment fund, has molded her into a professional that is proficient at conducting in-depth industry-wide analysis on companies to generate research reports that captured their trends, key drivers, and risk factors. She has worked on several assignments that involved analyzing SEC filings (10-Ks, 8-Ks, 10-Qs) to perform financial statement analyses of companies to evaluate their financial health and growth opportunities, and has forecasted their I/S, B/S, and C/F over 5-10 year horizons. She has also performed financial modeling and valuation on target companies using Discounted Cash Flow (DCF) and Residual Income (RI) methods to determine buy recommendations. Furthermore, she has also worked on projects in the debt capital markets that involved assessing and identifying potential credit risk trends by conducting mutual fund research, and analyzing bi-annual rating trends of various debt funds to help provide extensive insight into stressed instruments and potential portfolio risks.

Nandita enjoys developing her technical and coding skills and leverages programs such as Python, MySQL, and Microsoft Excel to analyze and model data to draw recommendations and representations. Furthermore, as an aspiring research analyst, she is also skilled at using various financial tools such as Bloomberg, Capital IQ, and Thomson Reuters Eikon.

Nandita is a keen advocate of the 17 Sustainable Development Goals (SDGs), and has always been actively involved in volunteering with NGOs that promote sustainability and social equality. During her spare time, she enjoys spending hours on end at a park on a bright sunny day, devouring non-fiction novels, and practicing yoga and meditation. She also loves to travel to experience the varied cultures and traditions practiced by people around the world. 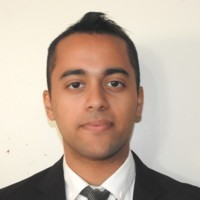 Sambo (Sam) Chakrabarti is currently a Valuation Intern at KW Commercial 889-9898 with Russell Bernstein, CBI. Sam attends the Boston University Questrom School of Business where he is studying Finance and Accounting. Sam was born and raised in Boston MA and has always had a passion to simply learn more. He loves meeting new people to discuss these ideas and aspires to learn more about how principles he learns in classwork and how they apply to the real world!

In school, Sam is also a member of many prominent clubs at Boston University. He is currently a senior analyst at BU's Finance and Investment Club which has an endowment of about $800,000. There he leads a team of 12-15 Junior Analysts to Pitch stocks in various Finance sectors in accordance to GICS. He has used many of the methodologies that the valuation team uses such as Comparable Companies and Discounted Cash Flows with the difference being a valuation of public companies in the context of the club. Sam is also a board member of BU's Lock Honorary Service Society. As the Events and Tutoring chair, he Plans out and coordinates service, professional, and social events for the 50 club tutors and board members. He also runs exam review sessions for students in Finance, Accounting, Statistics, and Business Ethics classes. Finally, Sam is a member of the BU Financial Modeling club which is a great way to practice many Excel skills.

Regarding prior work experience, Sam has worked in various companies ranging from large to small companies. Sam has worked at Fidelity Investments at the FFIO division giving him a unique perspective of a large company. Sam has also worked in the Venture Capital Community with his time at Banyan Tree Capital LLC in Boston which gave him experience with the Entrepreneurial side of investing in startups. Sam has also worked at New York Life and has served as a teaching assistant for various classes at BU.

In his free time, Sam loves to pick up coding skills, read about investing strategies that exist in stock markets, the real estate market, and various other mediums. He is a big chess enthusiast and has been learning the piano and speak French as well. Sam is also an avid Boston Sports fan. So much that he has started a blog called "The Outfield Outlet" which reports on Sports around the Boston area.

Combining all of these aforementioned interests and skills have made Sam an inquisitive person that is always yearning to learn more. Knowing "just enough" doesn't satisfy him and he always tries to think about and question the work that is assigned to him and how it pertains to the bigger picture of its intention. 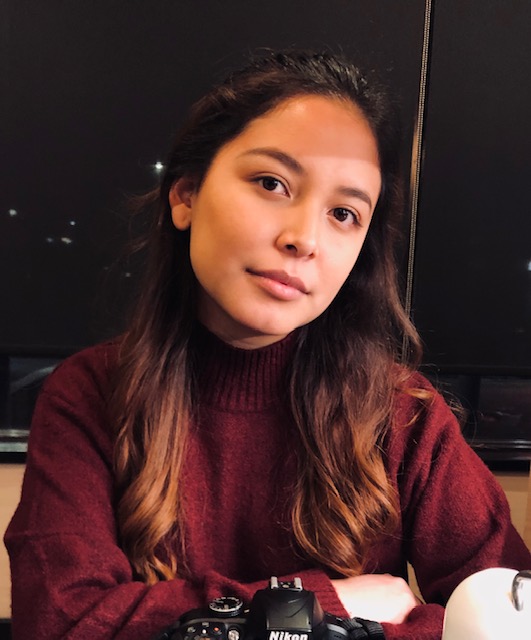 Diane Alvarez is a Graphic Design Intern at KW Commercial 889-9898 with Russell Bernstein, CBI. Diane is currently a rising junior at Smith College, double majoring in Engineering and Architecture. Diane enjoys learning about forming communities that incorporate energy saving infrastructures and aesthetics that fit the environment. Diane is a first generation student from Los Angeles, California and identifies as Mexican-Guatemalan.

At school, she is in the works of creating a new organization focused on Architecture. Diane is really passionate about architecture and hopes in creating a platform for the current architecture majors at Smith College to find resources to get jobs or assistance when going to graduate school. Diane is an undergraduate research assistant at Smith College learning about ways to increase STEM identity in middle school students in Springfield, Massachusetts. She also volunteers at Holyoke STEM Academy in Holyoke, Massachusetts. She finds it very rewarding seeing students of color being interested in STEM and she also finds it rewarding that students of color see her as a role model for pursuing a career in STEM.

Outside of school, Diane likes trying new things and is always picking up new hobbies. She likes staying active and over the summer she runs 5k everyday. She hopes to run a marathon and beat her time for when she completed running a marathon in eighth grade. Diane also enjoys art and loves drawings and painting. Whenever she has the opportunity she likes going to art exhibitions that focus on Latin America or Modernism.

Diane is well versed in software programs such as Adobe Creative Suite, Rhino 6, and Microsoft Office. In her free time Diane likes learning new tricks on Photoshop in order to try new techniques. She is also focused on creating a portfolio with all her previous works in architecture. She is fluent in Spanish and enjoys reading Gabriel Garcia Marquez’ books.

In the future Diane plans on going to grad school after graduating Smith College. Diane hopes to get my Masters in Architecture and work on getting my license right after. Diane plans on living in the Boston area or in Los Angeles, CA. 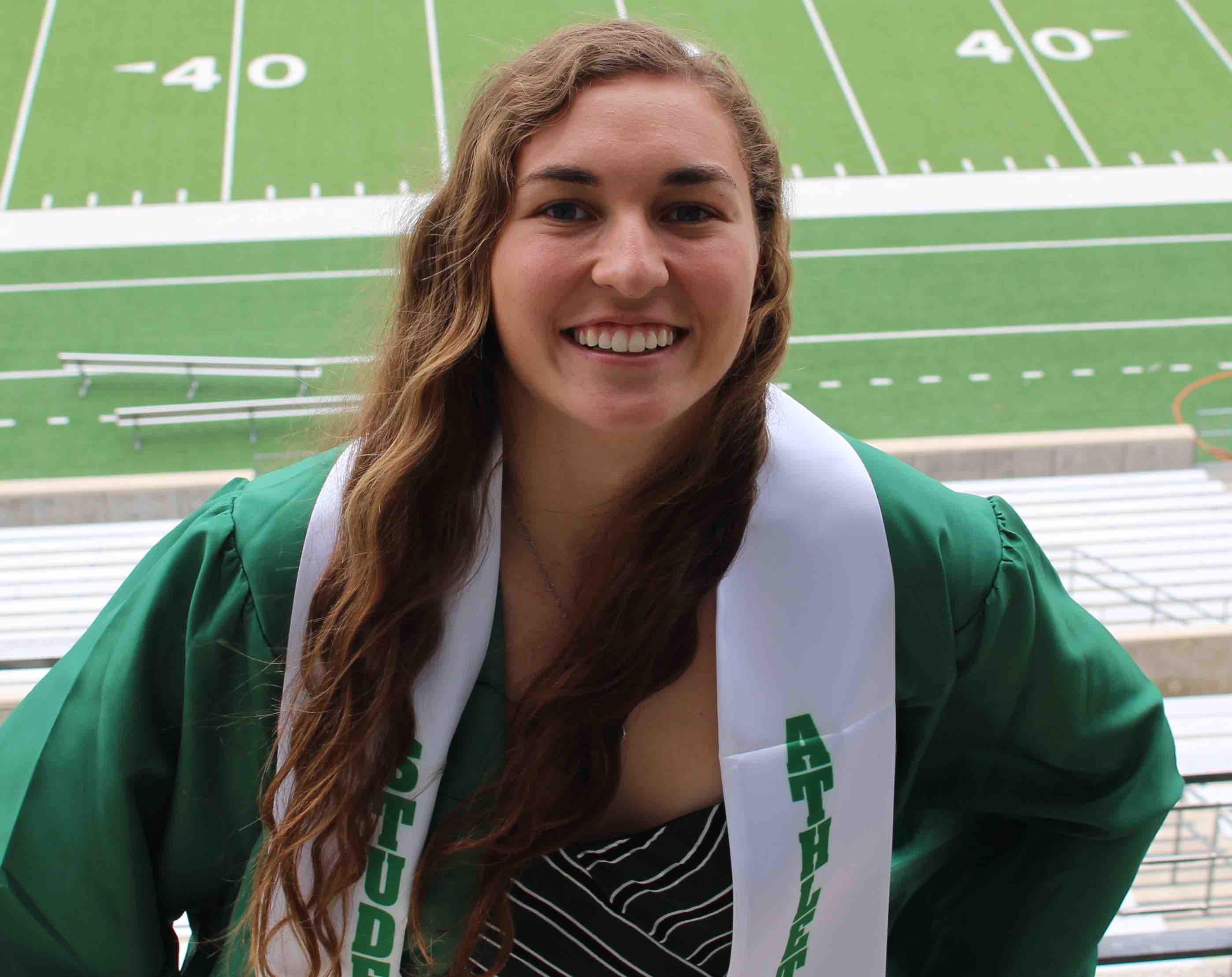 Brooke Bradley is a Management Intern at KW Commercial 889-9898 with Russell Bernstein, CBI. She is going into the final year of her Masters program at Texas Woman’s University. Her expected graduation date is May of 2021. She is pursuing a Masters in Business Administration with an Emphasis in Human Resources.

Brooke has no HR experience before this job opportunity. Something that can compare to HR is her current Graduate Assistant position for the Texas Woman’s Soccer team. Here is where she learned how to be organized, ask questions when needed, and make and plan schedules for 25+ people. She also not only helps the team grow as players but grow as individuals. She loves being their coach and it has helped her grow as a leader and as a person.

She is apart of a school organization called the Graduate Student Council. Here is where she volunteers at different events. She speaks to her fellow graduate students to try and resolve issues. She talks with Deans of graduate programs to also help with issues. As an organization they help and volunteer with different events that are held on campus such as move in and things of that nature.

In her undergraduate program at the University of North Texas. She received her Bachelors degree in Organizational Behavior and Human Resources. While she was there she played for the NCAA sponsored soccer team. In her 4 years playing for the team her and her team won 6 conference championships. She went to the NCAA tournament 3 times.

In her free time she loves to travel. One day she want to travel the world her favorite place that she wants to go is Australia. She also loves playing any kind of sport like soccer, volleyball, tennis, ect. Another one of her favorite things to do is be on the boat at the lake and just hanging with friends and having fun. She is very adventures and is down for any outdoor activity. 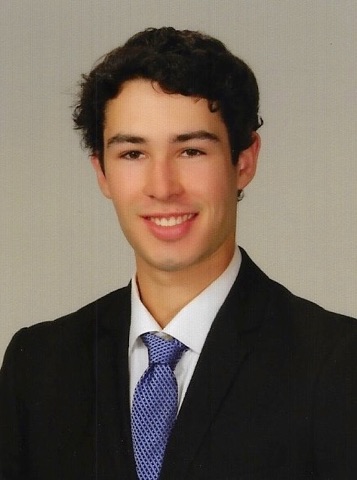 Taghi Amundson is a Sales Intern at KW Commercial 889-9898 with Russell Bernstein, CBI. He is a rising Junior at Wake Forest University in Winston-Salem, North Carolina. There, he is a Finance and Spanish for Business double major and is expected to graduate in May 2022.

Taghi is from San Francisco, California, where he became interested in Financial Analysis and Real Estate. Last summer, Taghi worked at Horizons at SFFS, a nonprofit summer program for kids aged 6-10 who are falling behind academically and do not have the resources to retain their skills over the summer. As a program assistant, he managed the food program, which provided meals to over 60 students, as well as various other projects related to the program.

Throughout high school, Taghi volunteered at Horizons. His volunteer work eventually led him to his position as Program Assistant. In addition, he has volunteered as a classroom assistant at New Traditions Elementary. Taghi is also closely involved with his fraternity, Sigma Pi, where he serves on the Philanthropy Committee. His work on the committee includes helping at a local elementary school on a weekly basis, habitat builds, and assisting with campus gardening.

Outside of the classroom, Taghi played four years of Varsity Baseball in high school, including one year as captain, and three years of basketball. At Wake Forest, he played for the Club Baseball team. He is also a member of the Sports Business Association and Sports Analytics Club, as he seeks to sharpen his analytical skills while also exploring his passion for sports.

In addition to sports, Taghi is also passionate about studying music history, playing guitar, investment research, sustainability, and spending time outdoors. He hopes to contribute as much as possible to the Sales Team and apply everything that he learns under Russell Bernstein as he continues to pursue his passion for finance.